The new BL70C is the first Backhoe Loader ever offered by SANY America. 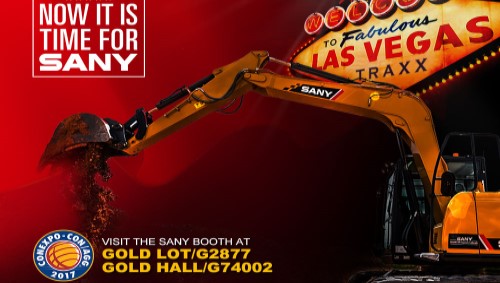 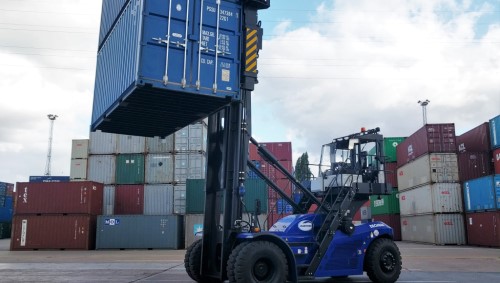 Maritime Transport has taken delivery of a SANY SDCY100K6G double box container handler, the latest generation of SANY’s empty container handlers and the first to go into service in the UK, at its operation in Leeds. 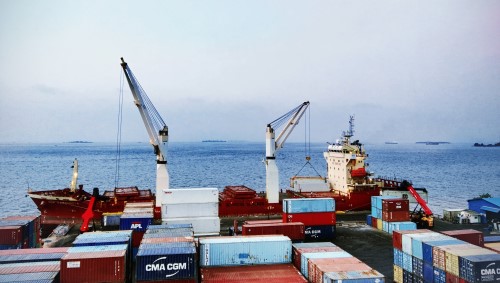 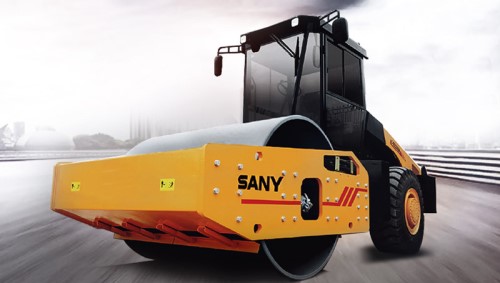 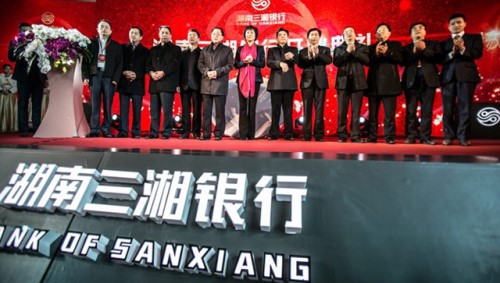 SANY America had a great year in 2016. SANY America successfully closed a few deals in December to end the year strong. 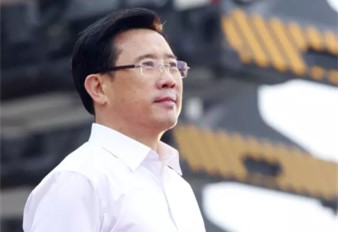 SANY Group Chairman Liang Wengen sends New Year wishes and greetings to all SANY staff, customers and partners that have been trusting and supporting SANY all these years. 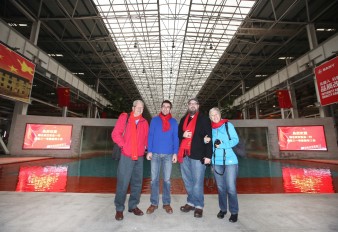 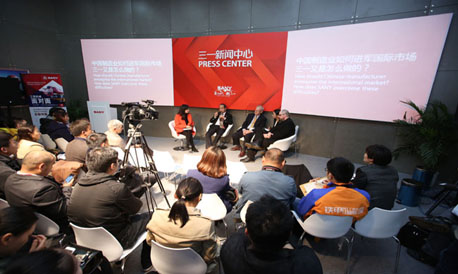 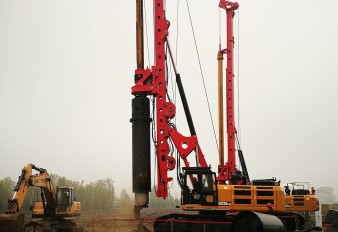