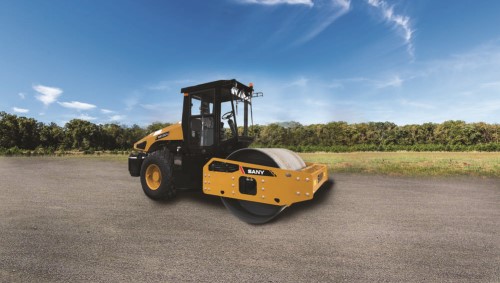 SANY released a new Roller Compactor at ConExpo-Con/AGG 2017. The SSR120C-8 is a bold entrance into the North American compaction market. 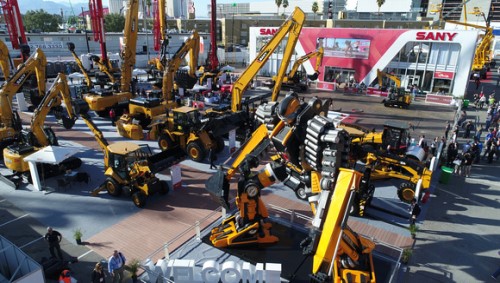 Pushing ‘Made in China’ to world’s first class, Sany way

Sany Group has become a force to reckon with in the equipment manufacturing industry by creating its leading brand “SANY”. 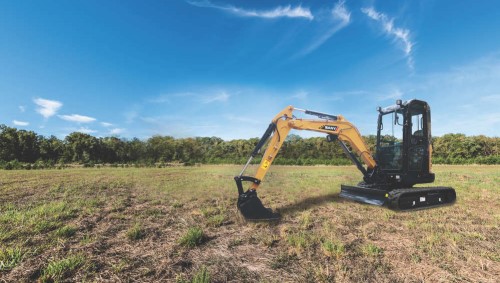 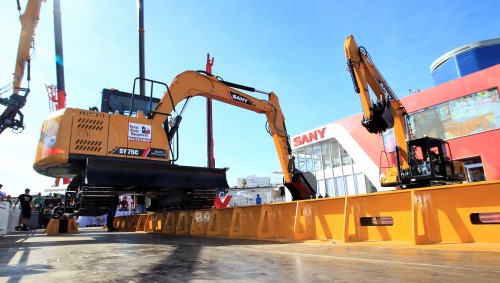 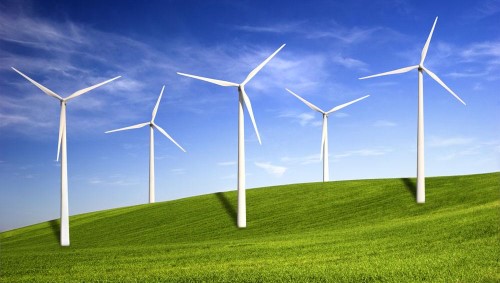 SANY Group has formed a partnership with Star Wind to develop, own and operate 1 GW worth of wind projects in North America. 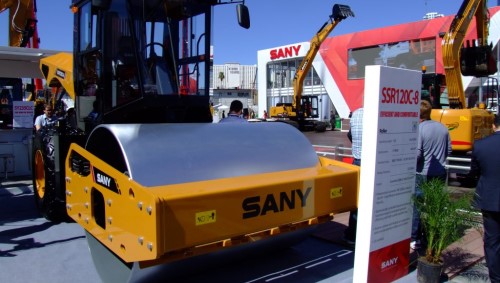 MACHINERY MANUFACTURER NOT AFRAID OF ‘GOING OUT’ UNDER TRUMP PRESIDENCY

Despite rising protectionism worldwide, Chinese companies shouldn't be afraid of going out, as increasing trade and closer relations among countries is the trend. 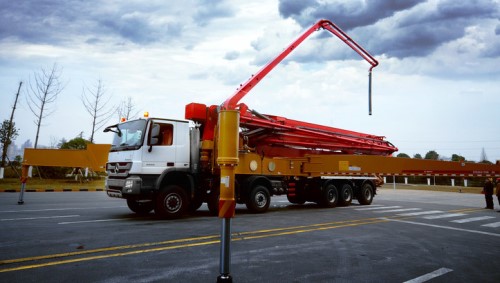 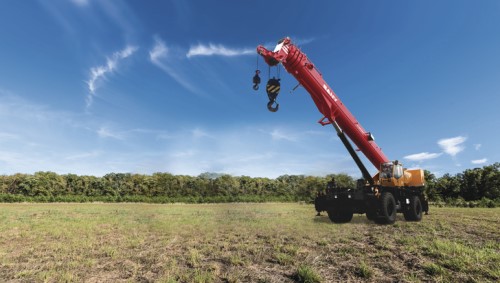 SANY is a shining star at CONEXPO 2017, especially with its brand new excavators being displayed for the first time in the North American market.