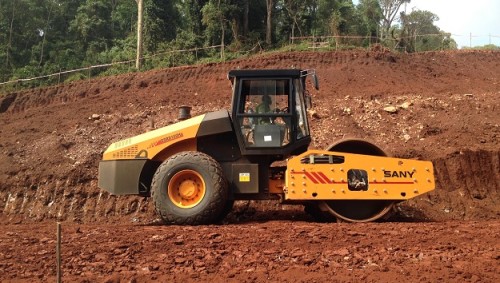 The Yangon-Mandalay highway upgrade was finished recently and a ceremony was held in Nay Pyi Taw, the capital city of Myanmar. Minister of Construction U Win Khaing gave high praise for the SANY products which contributed to the expressway project. 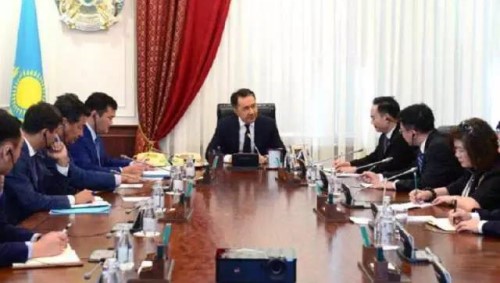 Aug 14-18, a delegation led by SANY Group CEO Yi Xiaogang and board director Duan Dawei made a five-day visit to Kazakhstan. Prime Minister of Kazakhstan and other high profile government officials met the delegation. 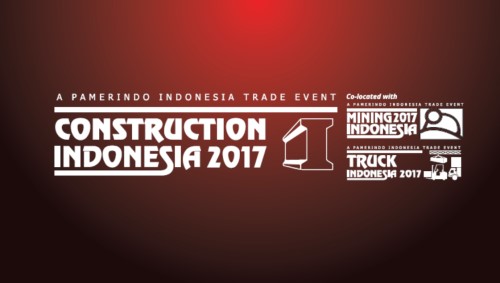 The Construction Indonesia 2017, the largest industry exhibition in Indonesia, will take place on Sep 13-16 at the JLExpo, Kemoryan. 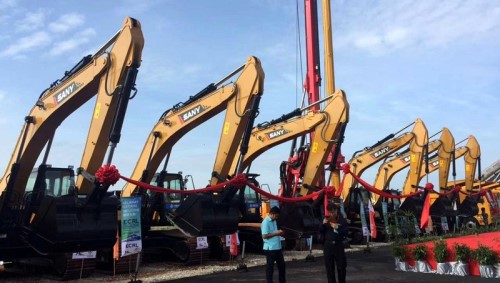 Aug 9, various SANY machines were presented at the ground-breaking ceremony for Malaysia's East Coast Rail Link in Kuantan, the capital of Pahang. 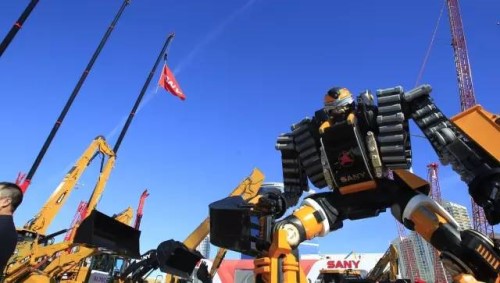 During the past six months, SANY has made remarkable progress worldwide in various sectors. July 15-29, 2017, the 16th Tour of Qinghai Lake was successfully held in Qinghai, Gansu and Ningxia in northwestern China. 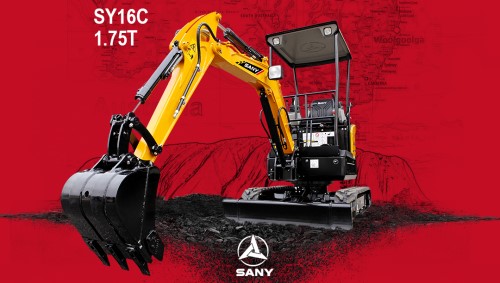 Aug 4 to 11, customers in Australia could go to Woolgoolga, NSW to see the SY16C.

9 units of SANY road machinery were used in the Yangon-Mandalay highway upgrade in Vietnam. 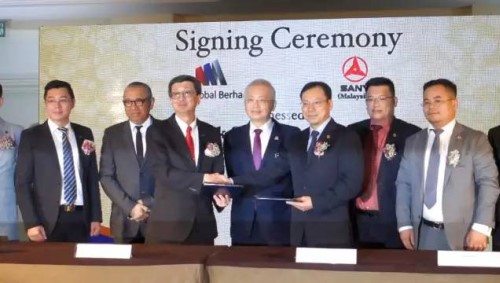 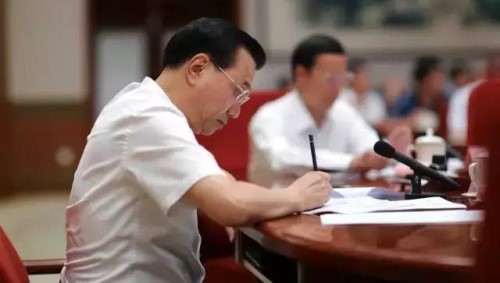 July 6, SANY’s “excavator index” was taken as an important factor to project China’s economic activity in the economic forum presided over by Chinese Premier Li Keqiang. 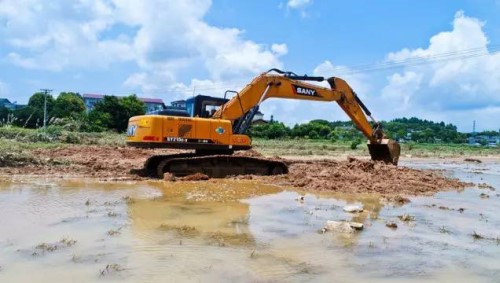 June 30, the 10018th mini excavator was rolled out in SANY, already exceeding the total production of the whole year of 2016. 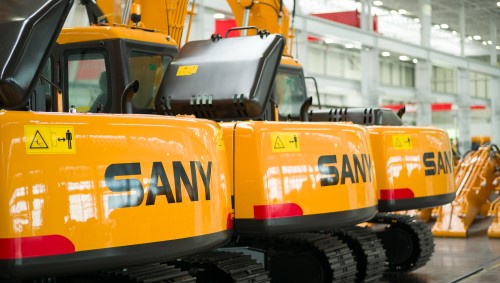 What do global customers say about SANY machines? May 15, the SANY mini excavator online promotion launched in Australia and New Zealand has attracted considerable attention in the local market.