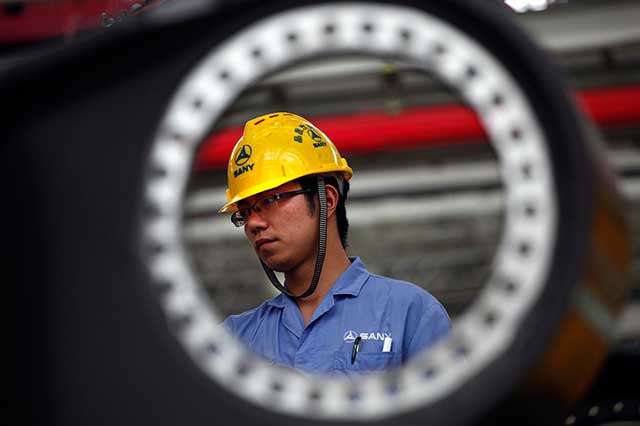 Changsha Nov,24 (China Daily)--Sany Group Co Ltd, one of China's leading machinery equipment manufacturers, is poised to invest heavily in the internet of things and committed to sharing its benefits with more small and medium-sized manufacturers to help drive the new round of industrial upgrading, said executives of the company.

The private manufacturing giant, based in Hunan and with headquarters now in Beijing, will invest a further 500 million yuan ($72.6 million) in five years in its data-based network to enhance its intelligent manufacturing ability, after spending 1 billion yuan over the past eight years to build up its smart working platforms.

Xiang Wenbo, president of Sany Heavy Industry Co Ltd, the listed arm of Sany Group, attributed the company's overseas expansion largely to the application of its big-data and internet-enabled industrial service system in markets along Belt and Road Initiative countries. Its products and post-service network have covered more than 110 countries and regions.

"The competitiveness of manufacturing relies more on software and data, than on hardware," said He Dongdong, senior vice-president and chief process and IT officer of Sany Group.

Sany's industrial network has collected more than 100 billion items of engineering data related to its 212,549 units of equipment, including cranes, excavators and concrete equipment used around the world.

Starting in 2008, Sany embarked on the establishment of its industrial big-data platform using cloud computing technology.

"We can closely monitor the working conditions of all the equipment in operation. In case of any machine fault, our post-service team will arrive at the site in two hours and get work back to normal in 24 hours," He said.

Li Beiguang, deputy director of the planning bureau of the Ministry of Industry and Information Technology, said earlier this month that "the major battlefield for China's science and tech innovation is in manufacturing, the key and hard part for overall upgrading lies in manufacturing and the solution also depends on manufacturing".

IoT is expected to be an emerging selling point of Sany, along with new energy, mainly wind power and industrial projects, which reflects the manufacturer's business diversity path in line with global industrial giants, such as US-based General Electric Co and Germany-based Siemens AG.

Only by integrating with big data and the internet could a conventional manufacturer be upgraded to a new stage of intelligent manufacturing, which enables mass production with customized products and services, said He.

China had about 380,000 manufacturers at the end of 2015, the largest number in the world. However, a majority are small and medium-sized ones with limited competitiveness.

"The good thing is we don't have a real generation gap in the industrial IoT field with developed economies. Our know-how in this regard could be a great help for China's small manufacturers catching up with the tide of upgrading," He said. 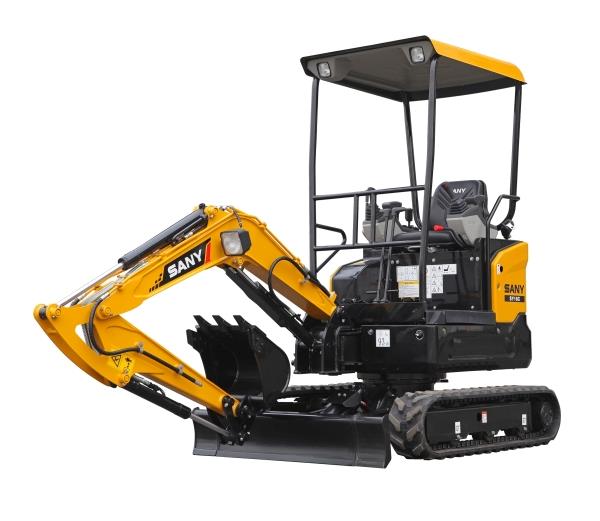 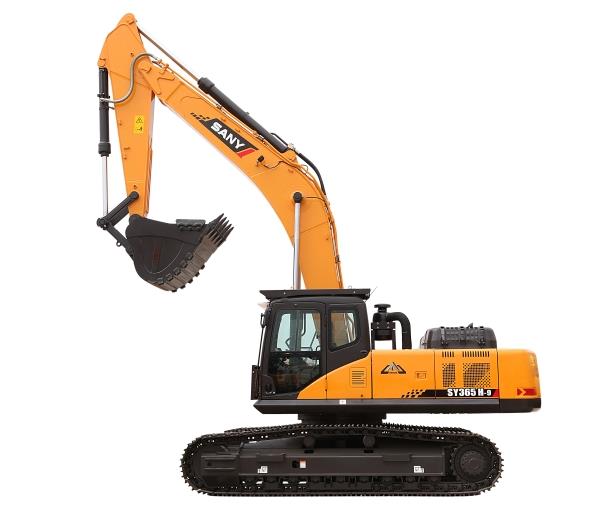