The construction machinery giant recently conducted a roadshow for SANY SY35U in India’s Palakkad and Malappuram districts where SANY’s sales staff have approached most of the mini excavator owners in that area. 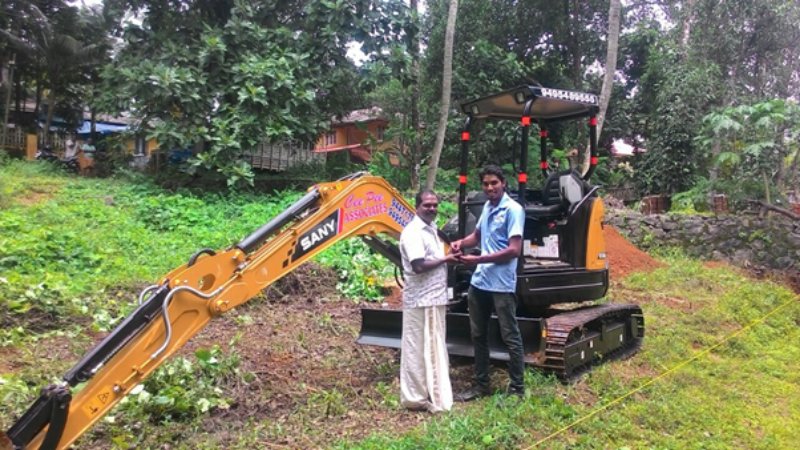 “SANY India has achieved 100 percent growth for 3 years. In 2017, SANY India’s sales amount reached 15.7 billion Rs. SANY’s market shares of truck crane and rotary drilling rig ranked No.1 in India, along with concrete machinery ranked No.2. The head of S 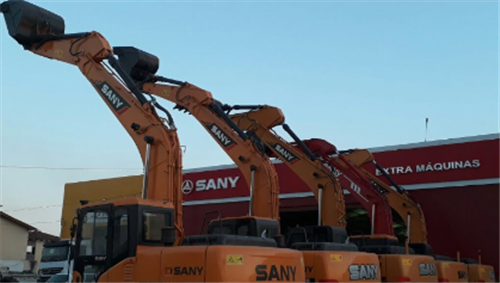 The SANY Group's goal has always been building a first-class enterprise by promoting quality and reliability for all customers and has been recognized as one of the most innovative and successful companies in the world. SANY, the largest construction machinery manufacturer in China and the fifth largest in the world, is expanding its mini excavator business to Australia by O2O business. 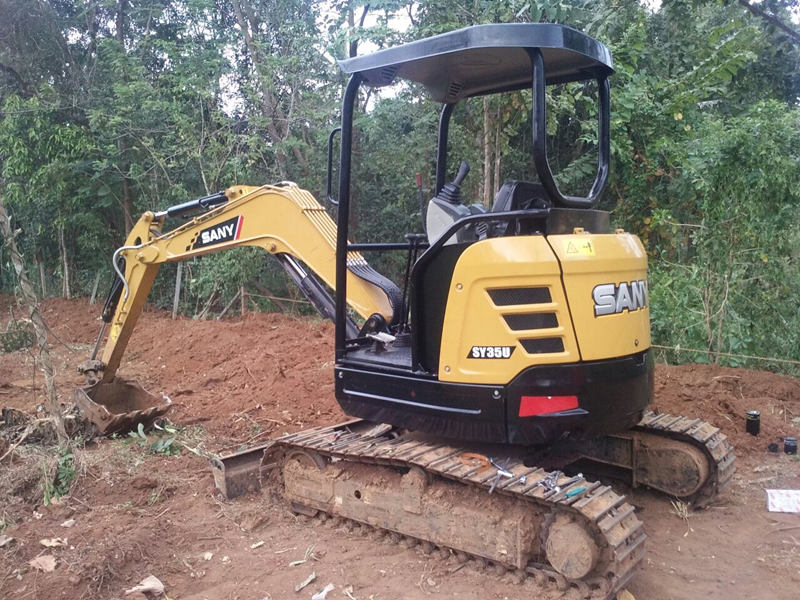 The SY35U mini excavator is used in building foundation

Mani P k., a customer from Puthencruz,Ernakulam,Kerala,India who derives a SANY SY35U mini excavator said that SY35U is very flexible and high efficient for building foundation 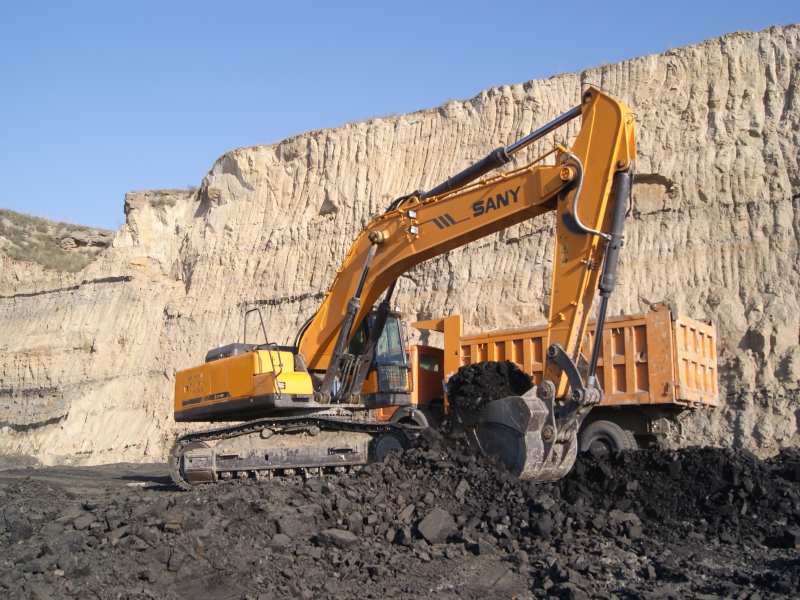 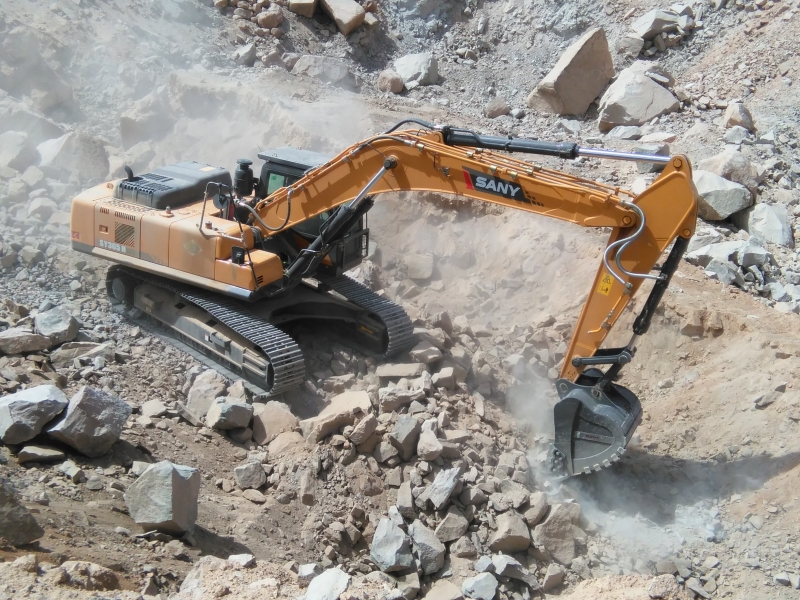 The SY365C, SANY’s hot sale 36.1-ton large-sized excavator was employed to undertake the ore crushing work in the Hierro iron mine project, located in Marcona region, 520 kilometers south of the Peru’s capital, Lima. This June, the opening ceremony of the 129.4-kilometer provincial inter-provincial road project which was built by the preferential export buyer credit of the Chinese government was held ceremoniously in Bayan Honggel. 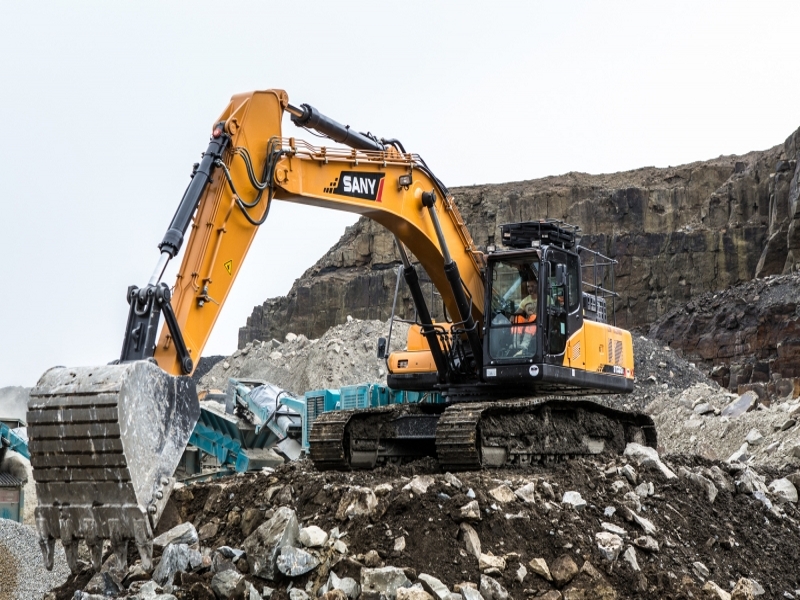 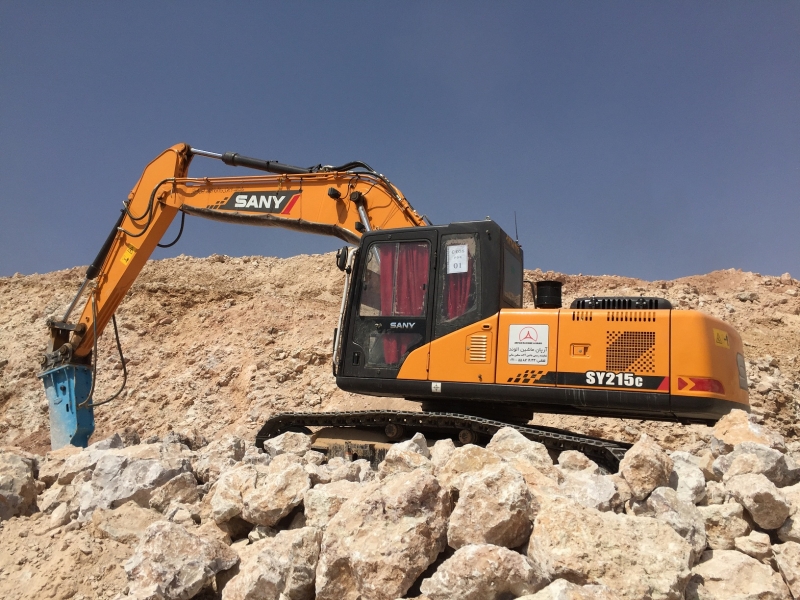 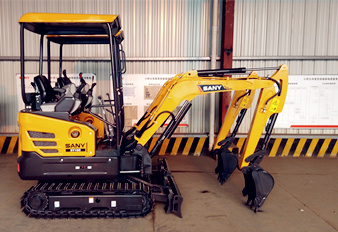 Test-driving of SY16C: solid in structure, smooth in operating, simple in maintenance

David Cordier has been worked in the engineering industry for many years. When he learned that SANY unveiled a new model of 1.6 ton excavator, SY16C, he decided 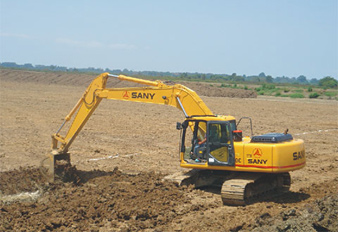 In 2007, SANY excavator SY210 was used to build the largest fishpond in Ecuador and made excellent performance. 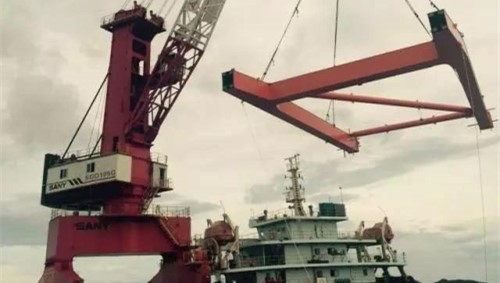 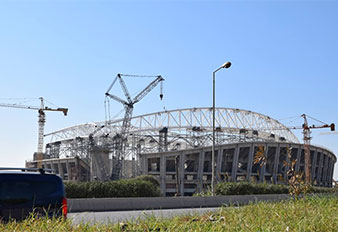 SANY SCC6500 650t crawler crane was purchased along with many concrete machines for the construction of the Baraki Stadium, east of Algiers. 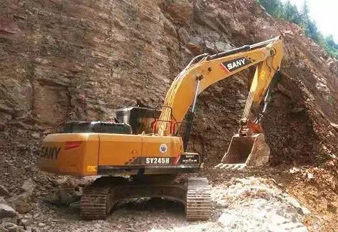 SANY reach stackers SRSC4545C2 have won recognition in US State of Georgia with its outstanding performance, efficiency and reliability.

In 2015, Sany medium excavator was used in Kenya to support Pension Scheme Project. The customer was very satisfied with the excellent performance made by the middle excavator. 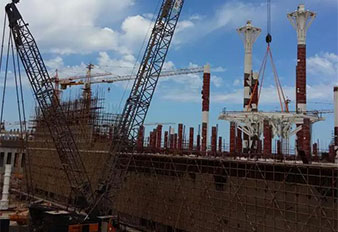 SANY is dedicated to research and develop high end fully hydraulic road rollers. After decades of development, it has become the industry leader and broke many world records. 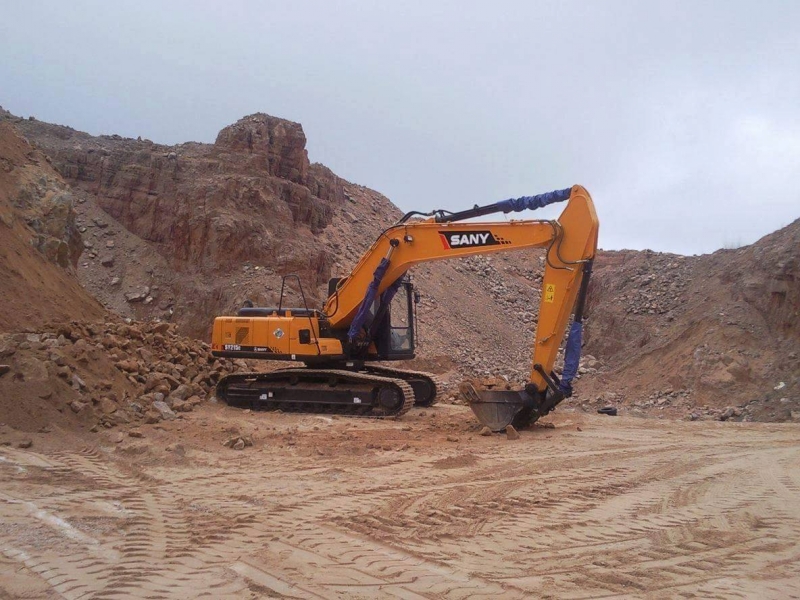 In the year of 2016, Sany 21 ton excavator was chosen to support the natural gas pipeline construction project in Luristan of and received high recognition from the customer. 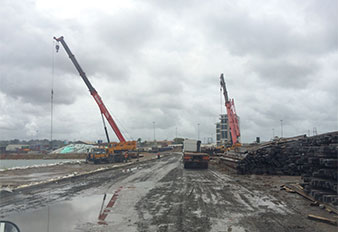 50t truck cranes from SANY were purchased for handling the materials at a storage yard and helping the installation of mobile port machines in port of Mombasa in Kenya. 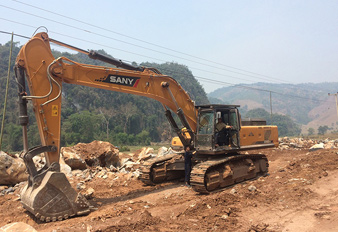 In the year of 2015, SANY excavator machine was chosen to build the road that connects with Sainyabuli of Laos. 20 SANY cranes including 4 truck cranes and 16 crawler cranes were used to undertake the construction of Ibese cement plant in Nigeria.