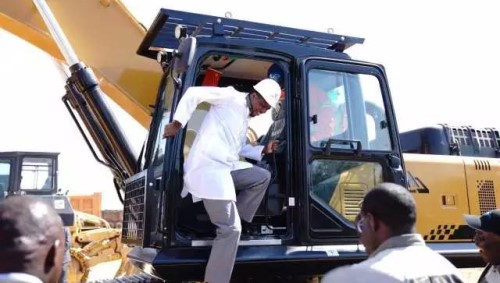 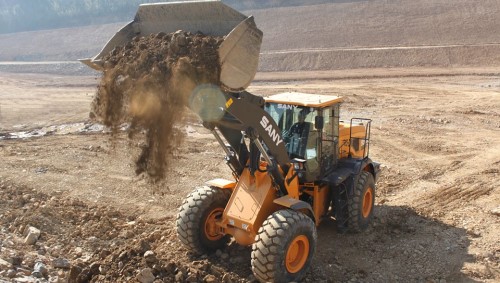 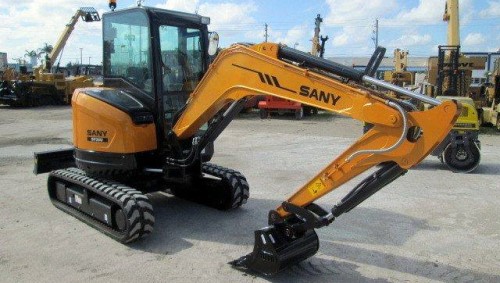 The zero tail swing design of SY35U allows it to work flexibly at narrow spaces, such as near the wall and wall corner. 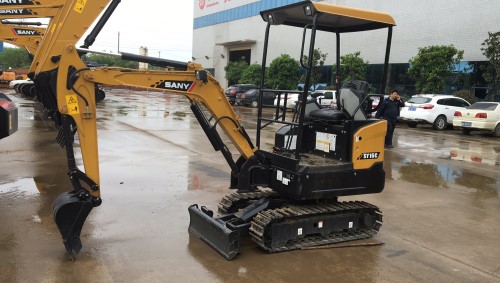 Massive orders have been made in SANY mini excavators online promotions 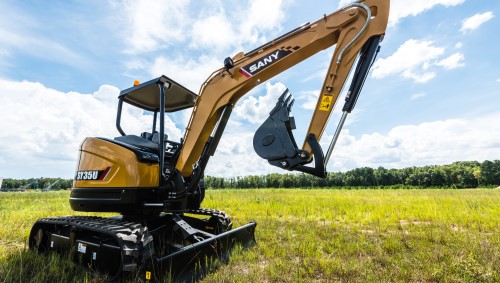 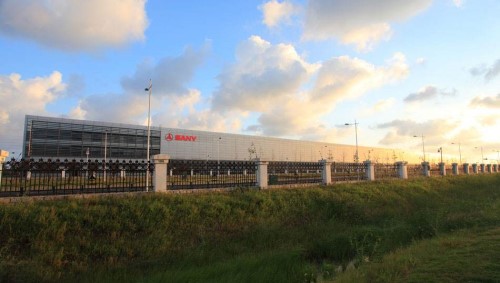 SANY excavator assembly facility- the most beautiful factory in China 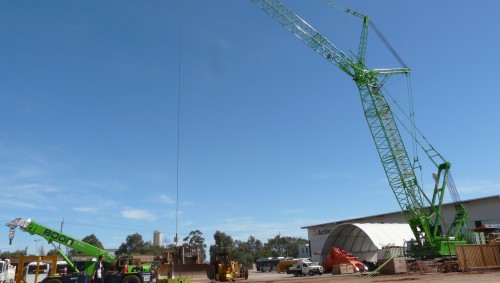 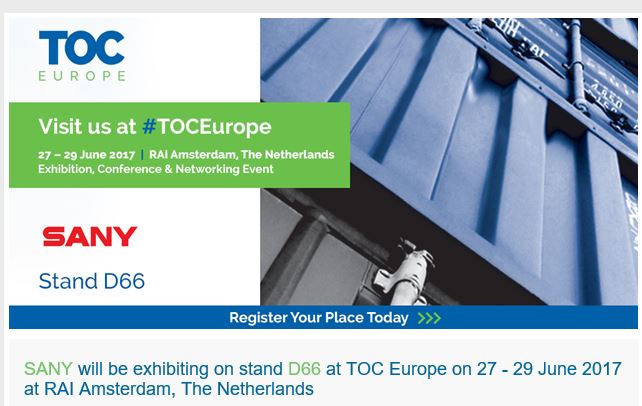 SANY will be exhibiting on stand D66 at TOC Europe on 27-29 June 2017 at RAI Amsterdam, The Netherlands

SANY will be exhibiting on stand D66 at TOC Europe on 27-29 June 2017 at RAI Amsterdam, The Netherlands. 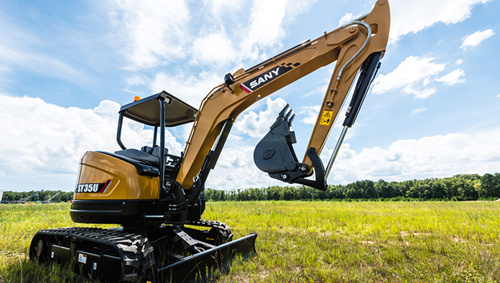 SANY Heavy Industry, one of the global leading excavator manufacturers, is now planning to launch the best offer ever in Australian market. 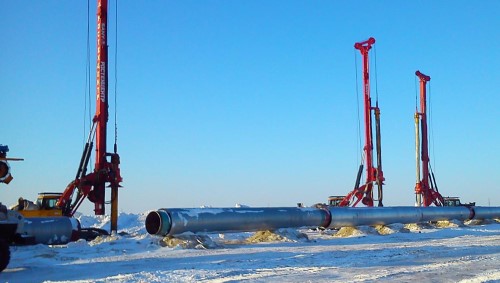 SANY has been involved in many key projects in countries along the Silk Road, building a good reputation for Chinese brands. 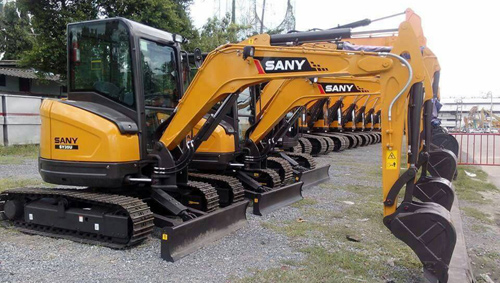 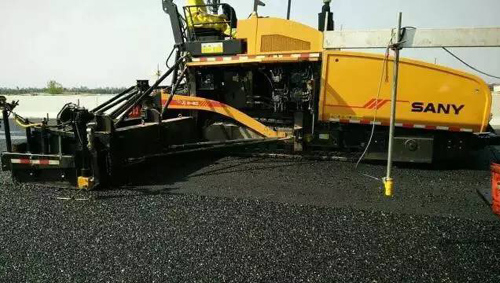 SANY paver SAP120C-6 is used in the construction of Yurong Expressway, which is the fastest and shortest expressway that connects Chongqing and Chengdu and also the first low-carbon expressway of China. 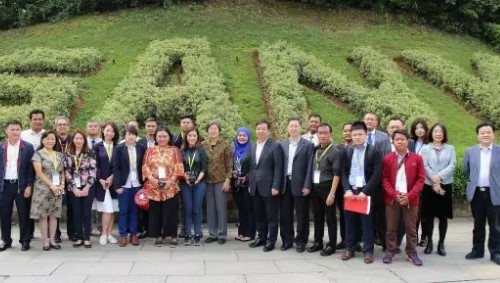 April 18, a journalist delegation from over 20 mainstream media of ASEAN countries visited SANY in Hunan province.