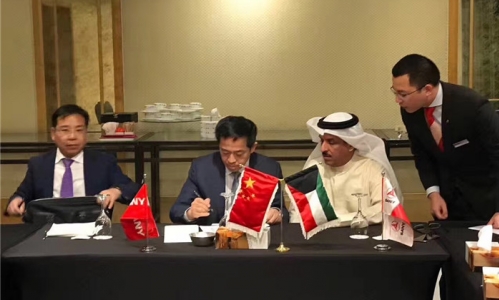 SANY Heavy Industry signed an 86 million USD worth of purchasing agreement with Kuwait engineering construction contractor on November 15, which is SANY’s largest international order in Middle East market so far. 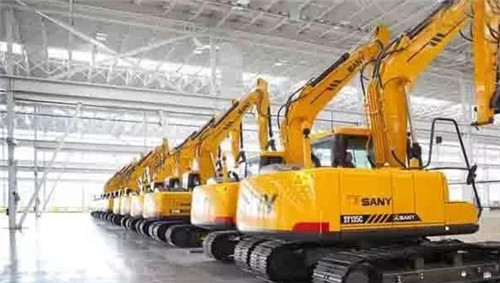 The domestic excavators’ manufacturers had totally sold nearly 102,000 units in the first three quarters of 2017, a year-on-year growth of 99.6 percent, keeping the growth rate of nearly 100 percent for five months. SANY Heavy Industry had sold 22367 unit

On October 31, Sany Heavy Industry released its 2017 Q3 financial report. In the first three quarters of 2017, the company achieved operating revenues of 28.159 billion yuan, up 70.8 percent year on year; a net profit of 1.803 billion yuan attributable to On Oct18, 2017, two units of SANY empty container handlers were delivered to GFC company in Indonesia, which signifies the formal cooperation between SANY and GFC. 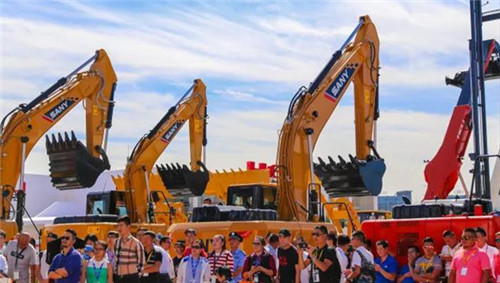 Beijing BICES 2017 kicks off and continues the brilliance. Sany appeared at the exhibition with 22 advanced units as the most eye-catching exhibitor. 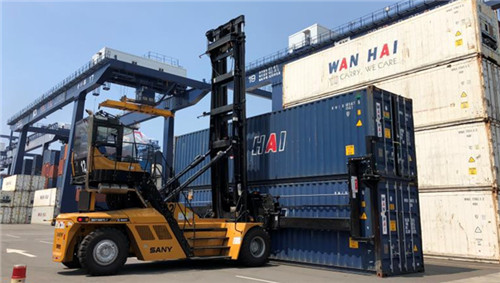 SANY Marine Heavy Industry, as a key sponsor, attended the meeting and its products won high appraisals from the attendees. 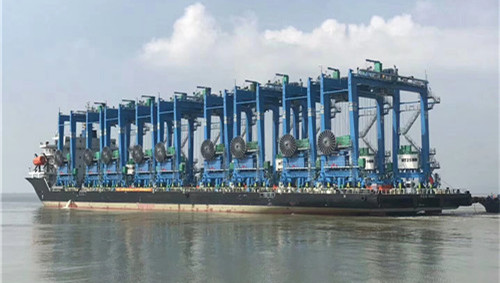 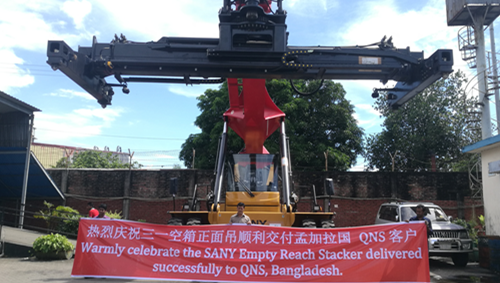 Bangladesh is a country along the “Belt and Road”. In recent years, its economic growth rate has been at the forefront of the world with the total import and 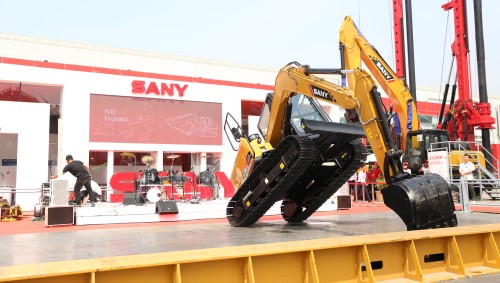 SANY large excavators used in mining projects around the world

SANY large excavators, king of mining machinery and ranging from 35t-50t, are reliable partners for heavy-load excavating in mines.