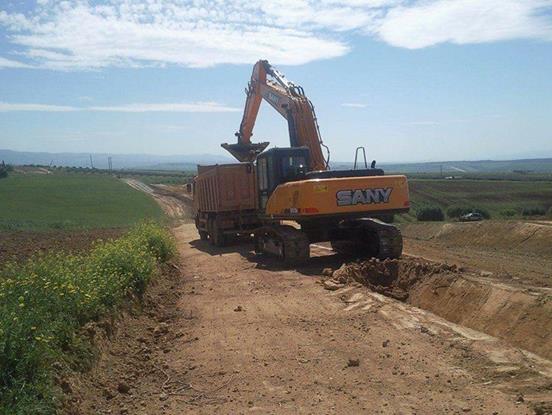 In recent years, because of rapid development of infrastructure construction in Philippine, the demand for construction machinery is increasing greatly, especially for excavators.Since the projects are mainly municipal construction, SANY launched the most 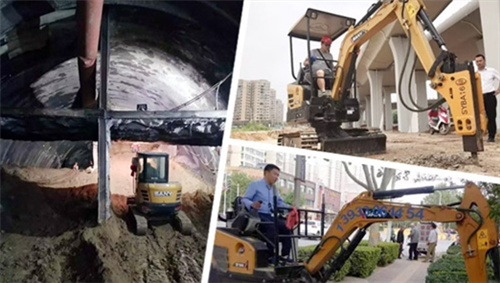 Specially designed for the operation in confined space, SANY mini excavator SY16C and SY35U are widely used in urban construction that requires flexible machines to work at lanes and underground or inner building spaces. With excellent performance and good market feedback, SANY excavator SY395H and drilling machine SR285R-C10 stood out in the fierce competition and successfully won the highest awards in the China construction machinery field. SANY SY395H was awarded the G As a newcomer in Australia, SANY's debut has received widespread attention from Australian customers for its quality products and professional service. 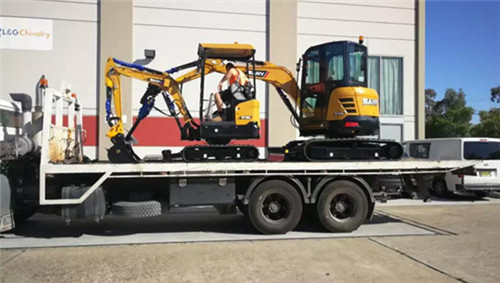 Sales staff and service engineer of SANY e-Business Center were busy in testing mini excavators SY16C and SY35U and installing attachments to the machines, ensuring that SANY machines will be a highlight of the 2018 National Diesel Dirt&Turf Expo (DDT) an The 2018 National Diesel Dirt&Turf Expo (DDT) is held in Sydney, Australia from April 13 to 15. SANY, as a China's leading construction machinery manufacturer, displays its latest mini excavators SY16C and SY35U at the expo. When Zimbabwe customer Mr. Patrick first found Helen and told her that his purchase of 2 sets of SY365H would be closed in fortnight, Helen took his words as a joke. “Unlike traditional purchase, the online business usually takes more time. Firstly, we sh 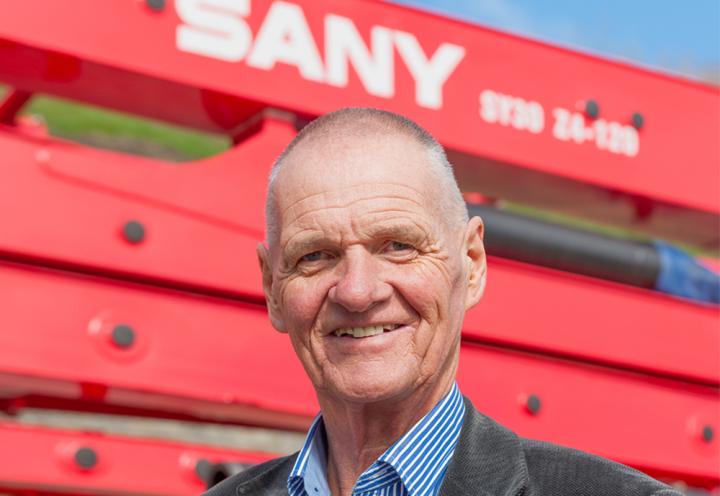 The Gough Group has signed an exclusive dealership agreement for SANY concrete equipment in New Zealand and Australia as part of the creation of a new business unit, Gough Industrial Solutions.
This is part of the evolution of Gough Engineering to Gough 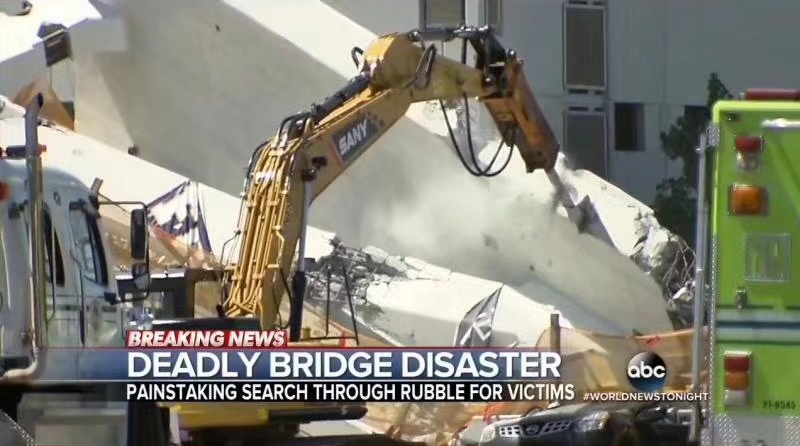 Miami Florida, USA. On March 15th, a 950-ton overpass suddenly collapsed onto a heavily traveled roadway, trapping several vehicles under it. In a critical situation such as this, every second counts. Rescue and recovery teams immediately required reli

Orient Energy System finally made their mind to be SANY reliable business partner in Pakistan in July 2017. However, it didn’t take much time for the board of the directors to make such big decision. They have heard about SANY for a long time. Now they se 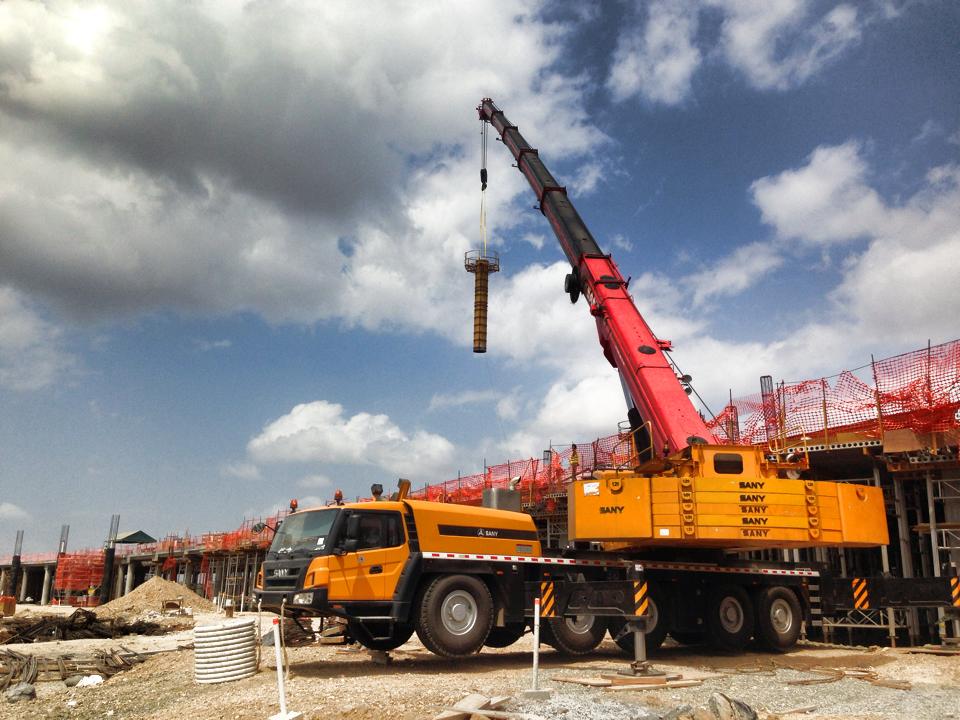 SANY Argentina dealer, Gruas San Blas S.A., who has been associated with the company for 2 years has taken SANY crane machinery to the second position in Argentinian market. SANY service network has spread across more than half of the country with total 1 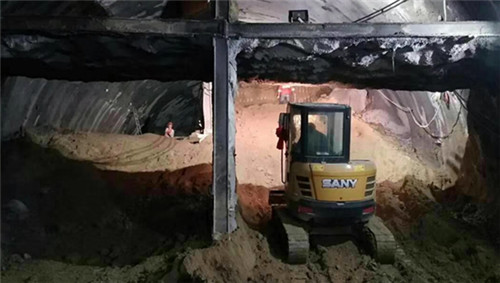 SANY latest mini excavators SY16C and SY35U are specially designed for working in confined spaces, which can perfectly meet the requirements of tunnel construction. That’s why SANY mini excavators can be loved and recommended by tunnel builders. 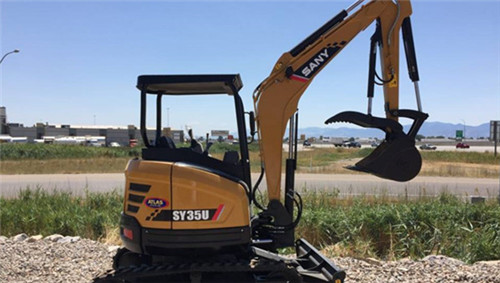 SANY mini excavator, a money-making machine for all seasons

SANY mini excavators SY16C and SY35U can be equipped with more than 40 attachments, which are versatile for different working
conditions and seasons.