The Chevron-operated Wheatstone project is the largest LNG project in Australia that will produce 8.9 million tonnes per annum (MTPA) of LNG and power 1.8 million local homes with electricity. Over the life of the project, it is forecast to deliver enormous benefits to Australian economy by creating 30,000 jobs and additional US$133 billion GDP.

The average temperature, during the construction, reached 40 degrees Celsius and the ocean-surrounded job site posed high requirements on the machines’ corrosion resistance. Despite these challenges, SANY crawler cranes helped finish the construction on schedule and won contractor’s recognition with its maximum efficiency, increased uptime and precision control.

The SCC8300 crawler crane is designed to meet the customers’ demand in the high-end markets. It is a premium high-performance crane, built to be highly durable and consistent with ALLTEST and CE certification requirements. In addition, the real-time display of machine gravity and levelness, off-line stop, emergency electric control, lightning protection, and closed-circuit monitoring guarantee the safety and reliability of the crawler crane.

Early in 2013, SANY crawler cranes were widely involved in Australia’s key projects, for instance, the Gorgon LNG Project and natural gas pipeline laying of Darwin. The superior performance of SANY equipment and its fast response to customers’ demand makes SANY a favorable brand in the local market.

Pre:SANY will be exhibiting on stand D66 at TOC Europe on 27-29 June 2017 at RAI Amsterdam, The Netherlands

Next:SANY excavator assembly facility- the most beautiful factory in China 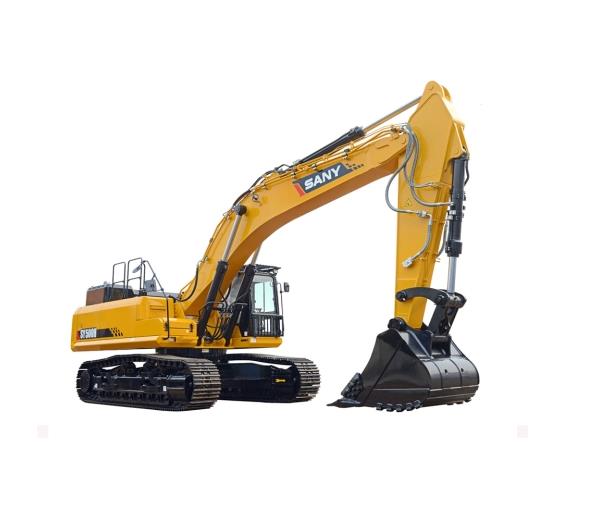 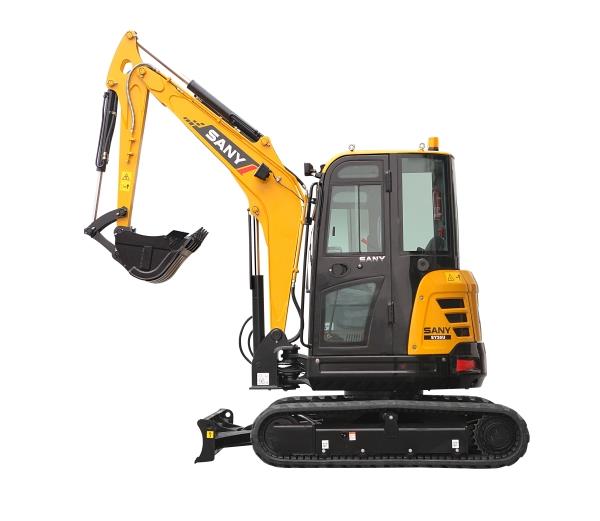 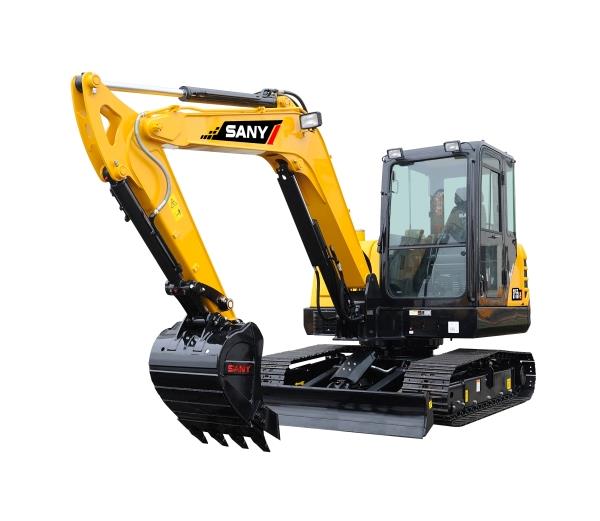