In a first floor workshop of the Pinzhi Building in Sany's Changsha industrial park, the second modularized batching plant HZS120V8 is being assembled. The HZS120V8, whose first prototype was made on April 8, is the latest R&D result of the Assemblage Center of the Concrete Batching Equipment R&D Institute of Sany's Concrete Machinery Business Unit. The equipment was made in an unconventional way, and can save up to 100,000 yuan per set in cost. 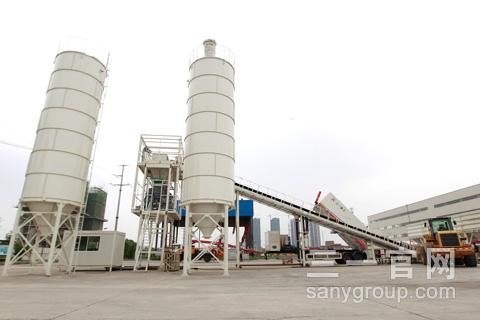 Mr. Jiaping Zhang, Assistant director of the Assemblage Center in Concrete Batching Equipment R&D Institute of Sany's Concrete Machinery Business Unit, said that the new generation batching plant featured multiple breakthroughs in its design, which includes cutting back on materials cost, manufacturing cost, and installation cost. The overall modularized design makes it easier to transport and install. And the revolutionized coating technology extends the coating life to more than 20 years. In addition, the design has ushered in the technology of automated congregate washing. "Traditionally, batching plants are welded with section bars, that means it’s not suitable for the production in mass, and the workers’ skills requirements are high. The new generation of the batching plant possesses many new functions, such as bending, punching and zinc immersion, which make it easy to operate. "

Glamorous as it is, the new batching plant's development has come a long way. "It only took three months from the time when the project was officially established to the time when the first prototype was made." Mr. Jiaping Zhang said, research started in January this year and at the beginning we were "wading across the river by feeling the stones along the way".

Project Manager Jiaqiao Zhang said that he felt enormous pressure as well. "The time was tight and we were required to present the drawings in one month." He said that nobody had ever done anything like that before, but in order for the matter to proceed, an overall plan has to be produced. During that month, nobody in the project group ever took a single day off. Jinming Cao, Head of the Research Institute, gave up his all of his weekends. He discussed the structural design and theories with the group members at lunch time. "Cao gave us a lot of inspirations, saving us a lot of twists and turns," said Jiaqiao Zhang. It was in these discussions that the group thought of applying zinc immersion on the batching plant's design. In the end, the project group turned out an overall plan three days ahead of time.

After the plan was given unanimous approval by a panel of experts, it was distributed to engineers in different departments. "At the beginning we were uncertain. But we streamlined the design through further calculations." Jianfen Liu, a mechanic engineer for the belt conveyor, said, the mission has to be accomplished once it has been commissioned. He felt that the most difficult part was the "all-screw" design. "Previously we were allowed to weld. But now everything has to be pinned together with screws, and the overall structure is entirely different. The number of parts must be kept minimal and installation must be simple." He put up six to seven plans with each more innovative than the previous one.

"This project kept us extremely busy and it was normal to get off work at midnight." Even now, Jianfen Liu cannot relax. He is working on the improvement of the second prototype. 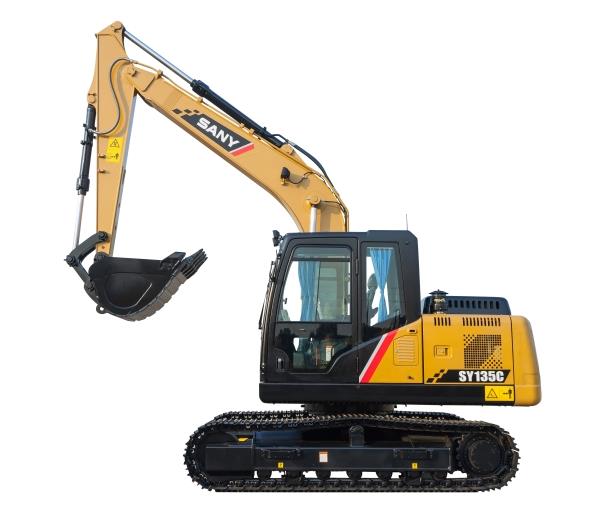 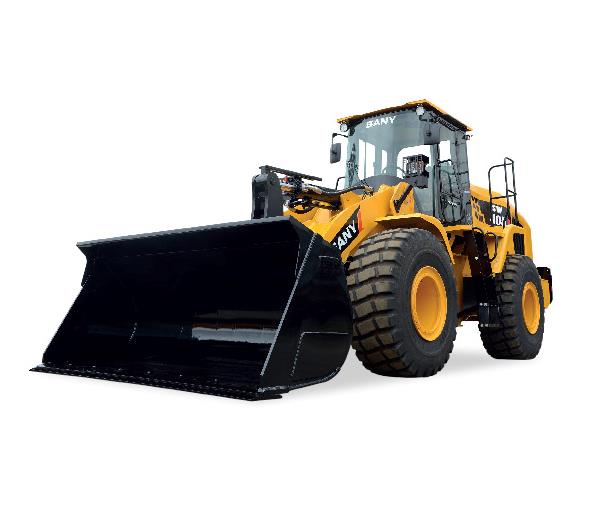