Fortune China released its 2016 list of China’s Top 500 Companies on July 13 and Sany Heavy Industry was ranked highest out of all construction machinery enterprises. With an operating revenue of $3.49 billion (23.37 billion yuan) and an annual profit of $20.7 million (138.6 million yuan), Sany has remained as the most successful heavy machinery industry player in China. Though the number of companies on the Fortune list from the construction machinery industry dropped significantly due to industry-wide reductions in stock and capacity, Sany Heavy Industry has maintained favorable performance.

Sany’s top products — concrete machinery, excavators and hoisting machinery— are enjoying continued growth in market share, with its excavator sales in China being the highest in the industry for 5 years in a row.

Against the backdrop of a changing economy, Sany has transformed itself and expanded its business in construction, military projects and entrepreneurial incubators. The company has made significant progress in the new sectors and gained additional revenue streams.

Working in line with China's far-reaching Belt and Road Initiative, Sany has drawn up a development framework for international-market expansion that includes the regions covered in the national plan.

The company's sales in Asia Pacific, Latin America and India have grown rapidly and its subsidiaries in the Middle East, North Africa and North America have remained incredibly profitable.

This recent Fortune China Top 500 ranking is a mark of the high level of growth and profitability the company has achieved over the past years.

Pre:Sany Service Engineers are Always at Your Service 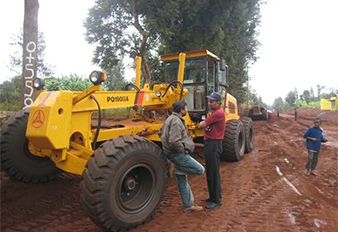 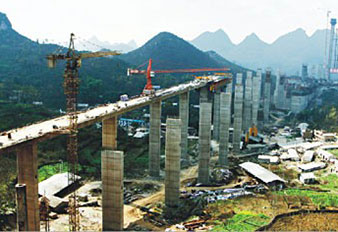 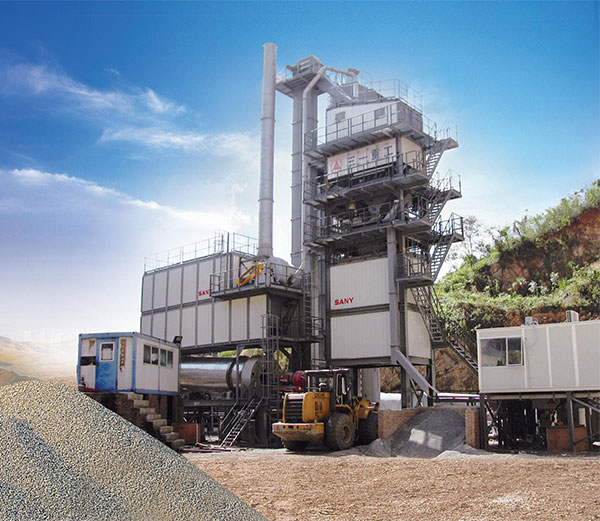 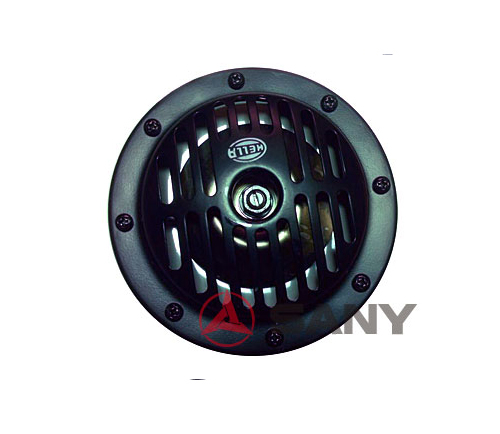 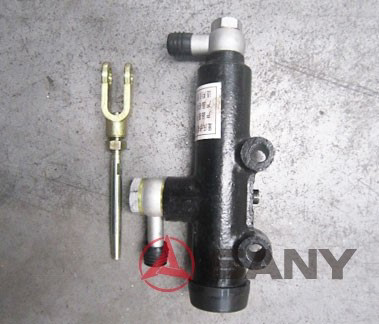 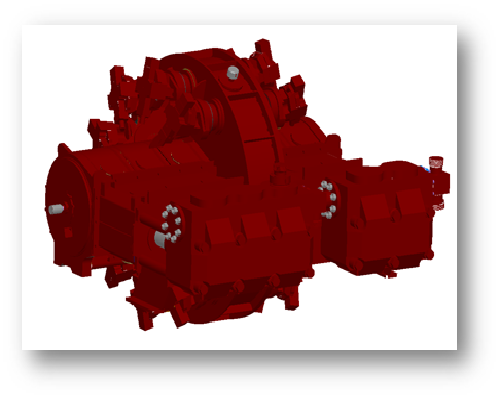 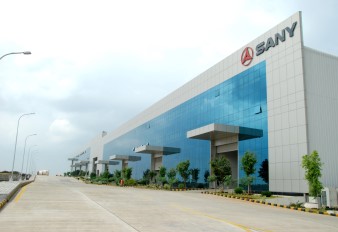 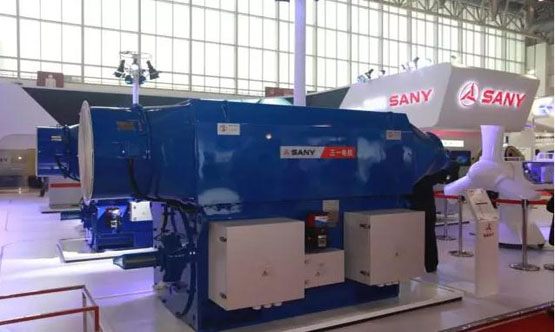 At the 2016 China Wind Power Oct 19-21, SANY Heavy Energy presents the industrial-leading new products and technology to the world. 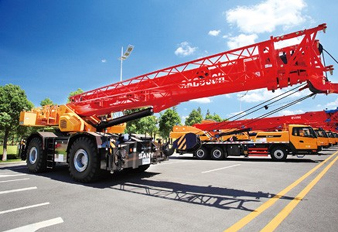